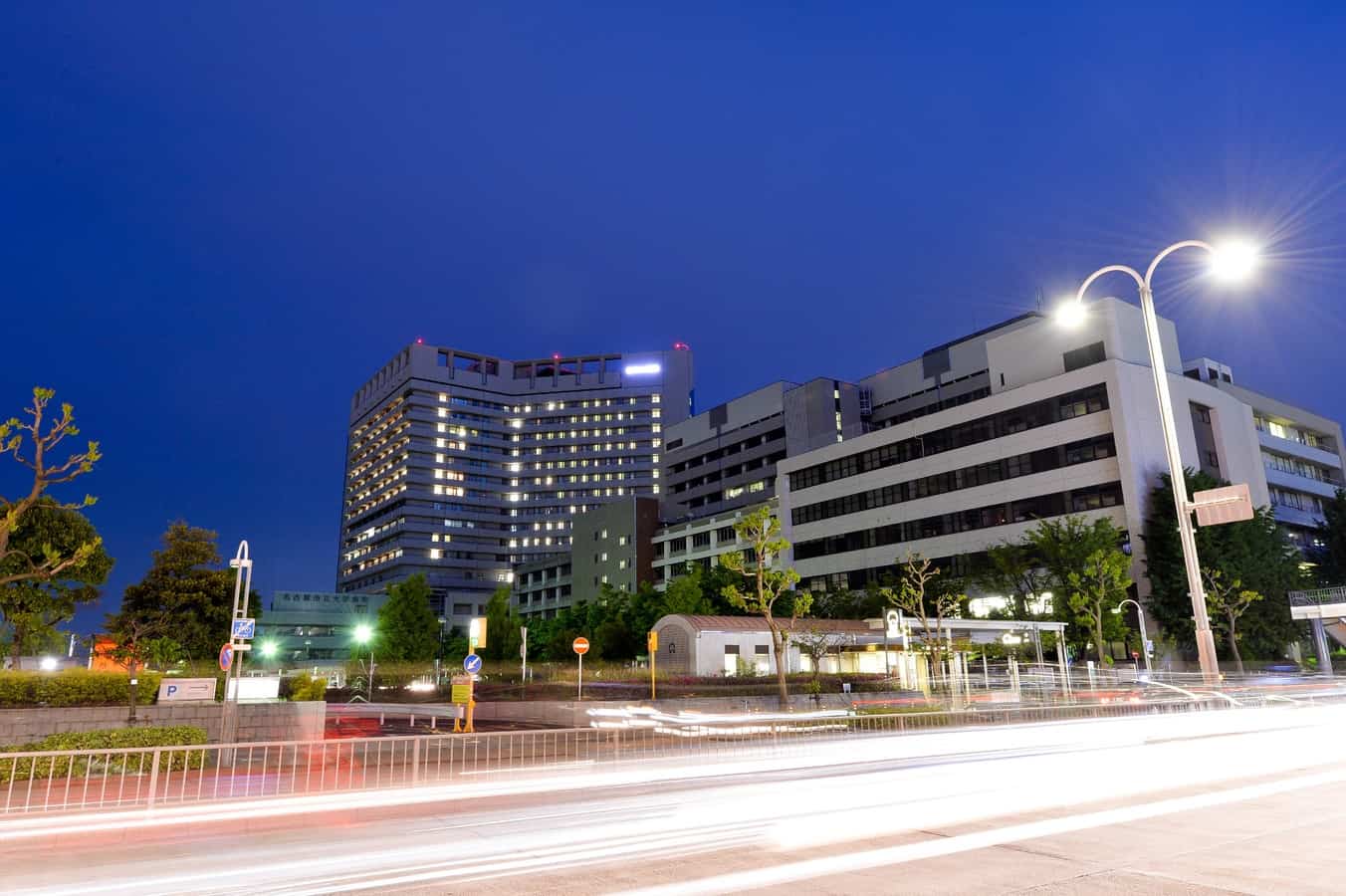 Everything You Need to Know about Medical Tourism

So you know what tourism is and, obviously, you’ve heard of medicine. But medical tourism?

The two combined may be an unfamiliar term. 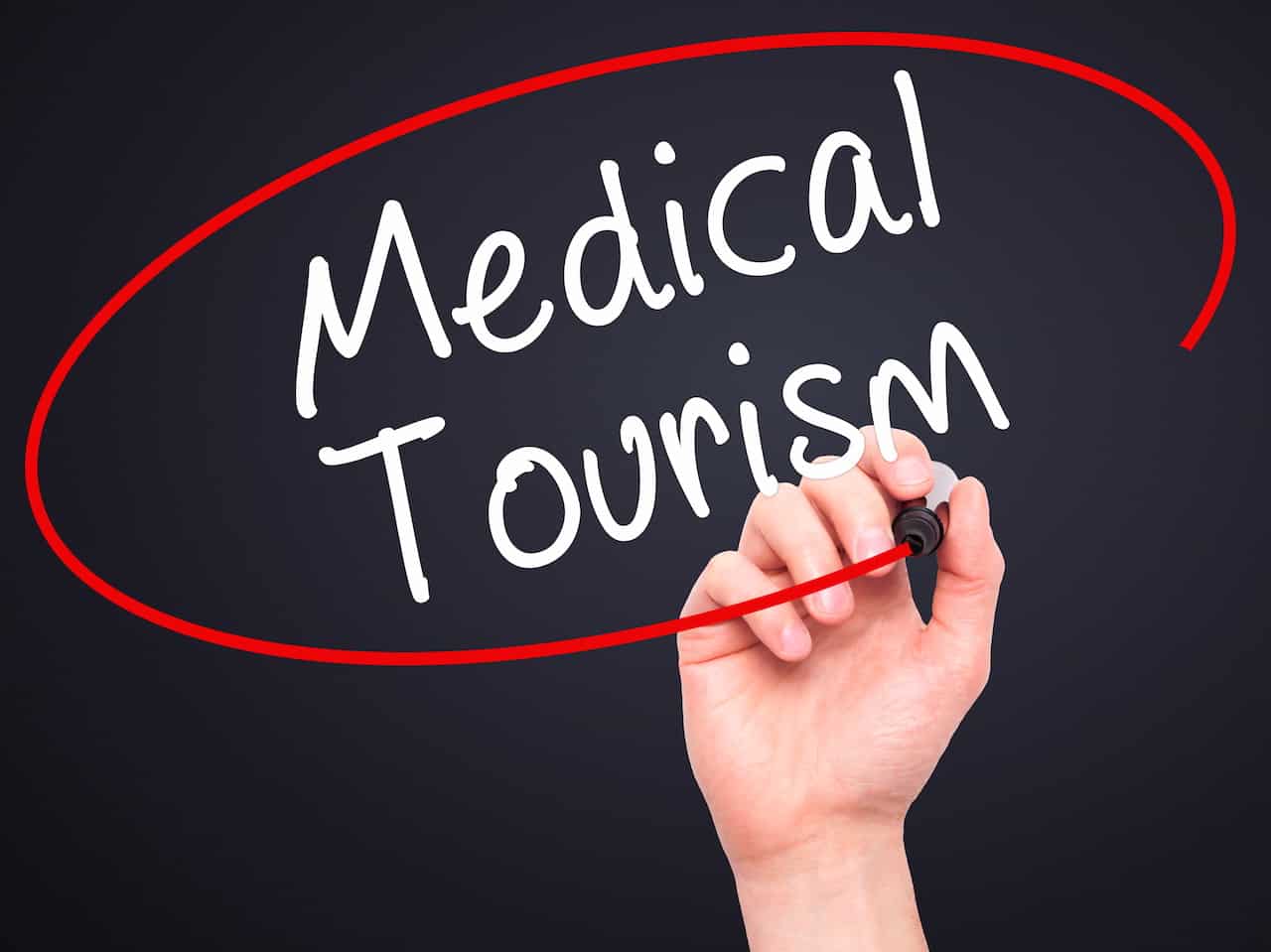 Medical tourism’s popularity has exploded over the past few decades as more and more patients discover they can save big by undergoing certain procedure outside of the United States and sometimes even outside of Canada.

When it comes to certain kinds of surgeries, especially those that are considered cosmetic, the difference between having the procedure done in the United States or Canada, versus having it done in a foreign country—like, for example, Mexico or India—can be enormous.

In some cases it can be over 90% cheaper to have procedures like gastric bypass done in foreign countries.

We know why surgery in the United States is so expensive…

But why is medical and surgical care overseas much cheaper?

The cost of labor, whether it is nurses, aides, surgeons or pharmacists, is often dramatically lower. Also, malpractice insurance, which can top $250,000 for some specialties, is significantly lower abroad. When the cost of labor is low, and everything else is less expensive, from the building where care is provided to the cost of meals provided in the hospital, the savings compound in your favour. 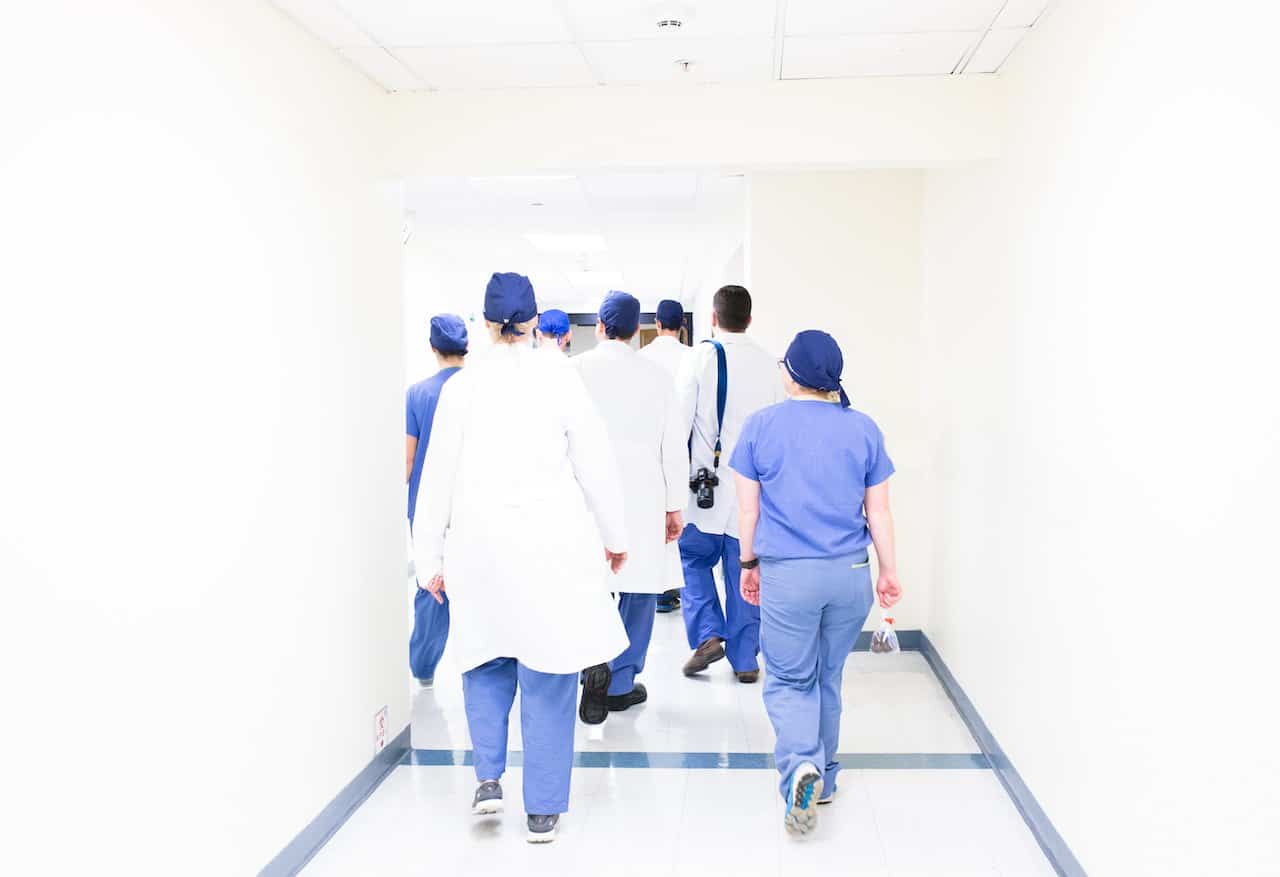 Some patients are drawn to the spa-like luxury that some foreign hospitals offer, seeing the opportunity to be pampered as an additional benefit of inexpensive surgery.

Some facilities offer hospital rooms that are more like a hotel suite than a traditional hospital room. Other hospitals offer one on one private nursing care, which is far more generous and attentive than the staffing ratios that most North American hospitals allow.

There is also the added benefit of simply being in a foreign country! And while after certain surgeries there will be a recovery down-time, there are other minimally invasive procedures that you can have done overseas which will have you in and out of the operating room in no-time and free to spend the rest of your medical vacation however you’d like!

And that brings us to the next advantage of medical tourism:

It sounds wonderful, doesn’t it? Your insurance company flying you to an exotic location on the other side of the world? Why not experience a vacation in a foreign country along with surgery?

A vacation is often scheduled immediately before or after surgery, taking advantage of the stay in a foreign country to travel for pleasure. This is an especially inexpensive way to travel to a foreign country if the insurance company is paying for the flight and the cost of staying is low.

It seems logical to recover on a beach or at a beautiful location, especially when the cost of staying is often inexpensive when compared to staying home. Just remember, swimming isn’t recommended until your incisions are completely closed, and you may not feel up to doing much more than napping in the days following your procedure.

However, it is good to have the option if you’re up to it! 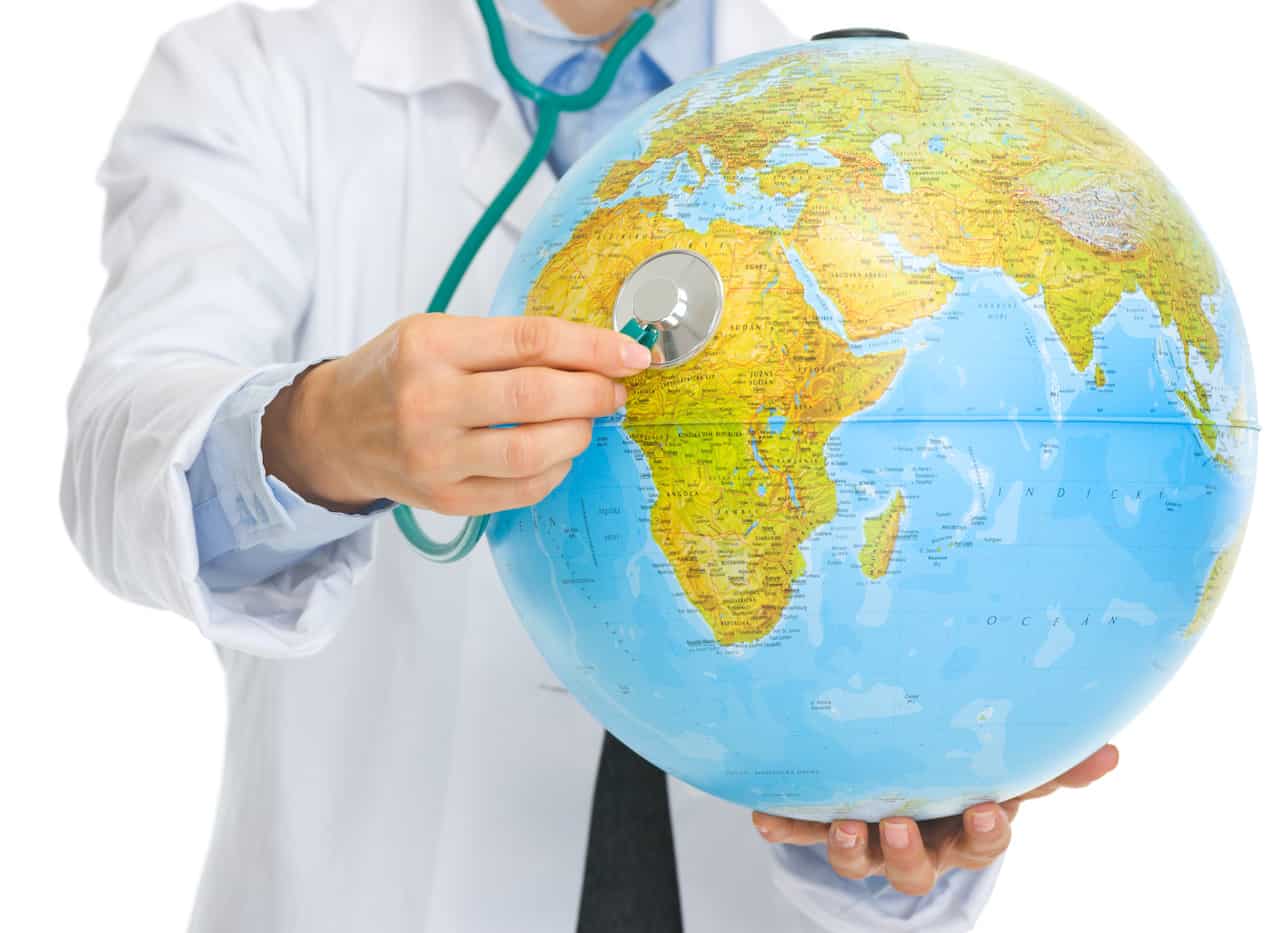 Some insurance companies have started promoting medical tourism due to the dramatic savings. Blue Cross and Blue Shield, for example, have an entire new department specializing in medical tourism where the company will aid you in everything from vetting the doctors to booking your flight and choosing where to stay while you are out of the country. Medical tourism has become mainstream!

Some insurance companies offer financial incentives for surgery abroad, discounting or eliminating the percentage of the cost that the patient is expected to pay.

Other insurance companies will not pay for surgery performed outside of the country unless it is an emergency. This is where private medical tourism companies like Healthcare Connects come in, as they supplement the areas on the outsides of where traditional insurance will cover.

Some travellers seek surgery abroad to bypass rules that are set in place by their own government, insurance company, or hospital. These rules are typically in place to protect the patient from harm, so getting around them isn’t always the best idea. 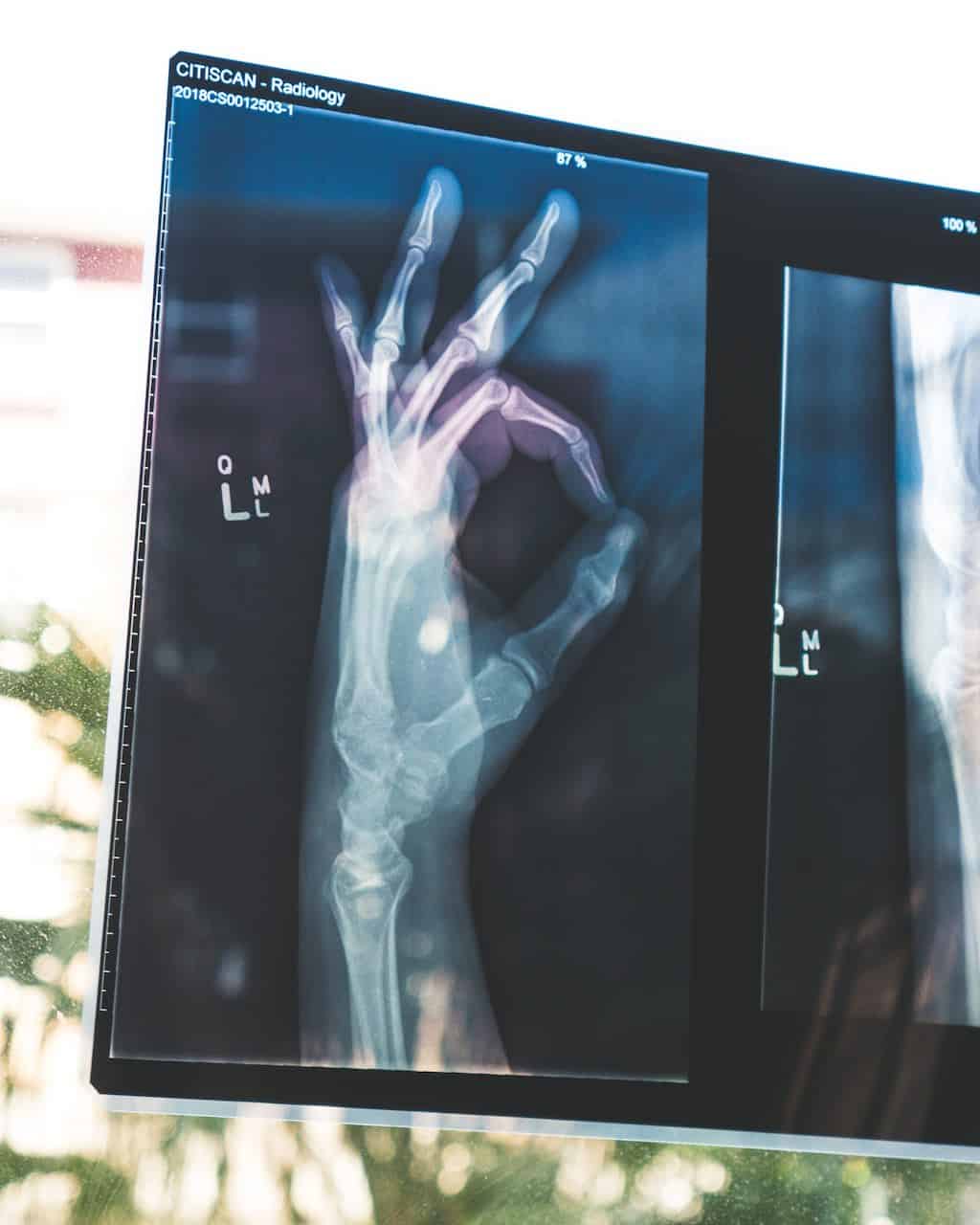 One thing that scares certain people away from working with doctors in other countries is the idea that many of these professionals are unqualified.

While in some places that may be true, there are many, many great medical destinations outside of the U.S.

It is often surprising to many medical tourists that their physician was trained in the United States. Not all physicians are, of course, but a surprisingly high percentage of them working in surgery abroad are trained in English-speaking medical schools and residency programs and then return to their home country. 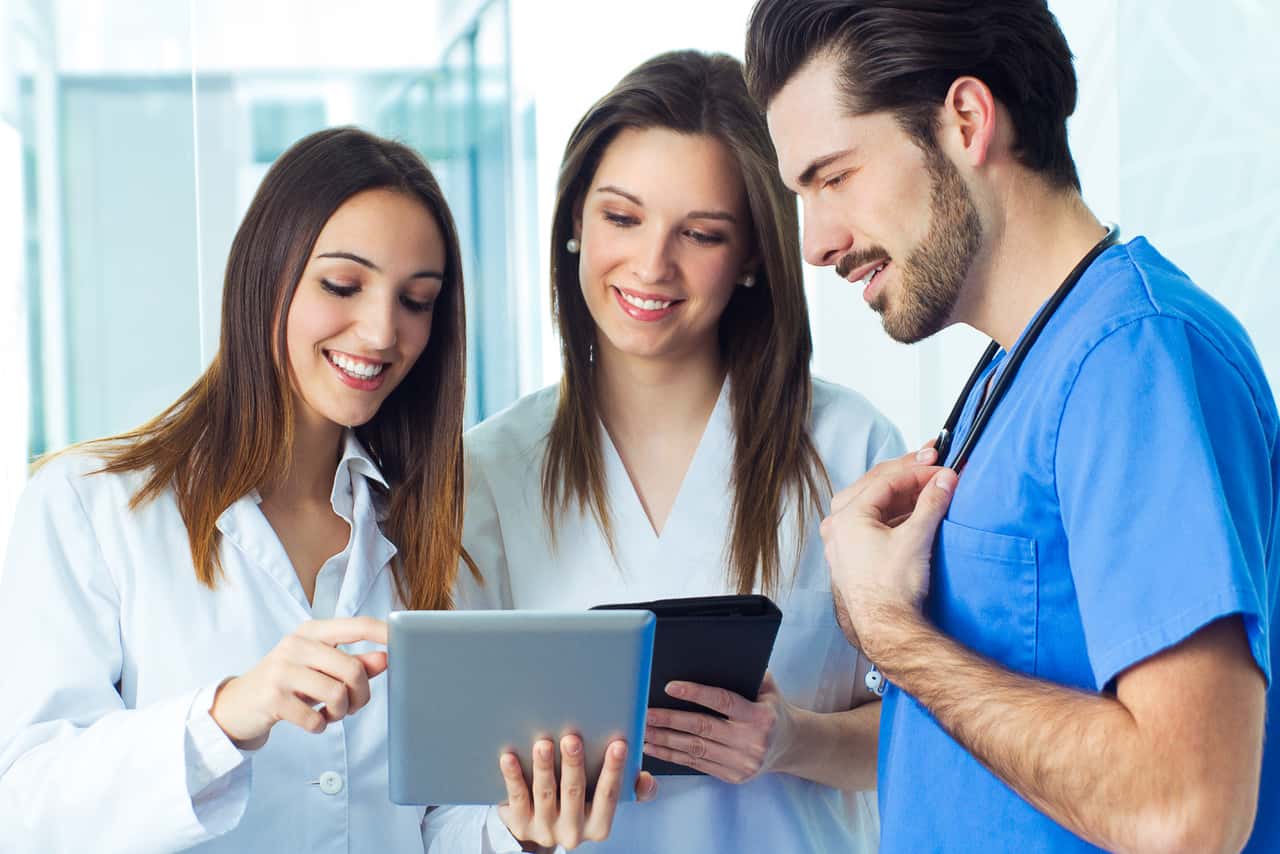 These physicians often speak multiple languages and may be board certified in their home country and a foreign country, such as the United States.

Remember, medical tourism isn’t limited to countries outside of the United States. Many individuals seek care in different areas of the United States because of the cutting-edge technology that is available, as well as the safety of the healthcare and prescription medicine supply.

Something to Think About…

So, whether you’re considering having a medical procedure done in a foreign country for financial purposes or because it simply works better for you, it’s an option worth considering when you’re thinking about either your personal and financial health.